Ethan G***n
Rating:
The whole process is really simple and flawless. Dmytro was super helpful and flexible. Many thanks. Ethan from Los Angeles.
Quinn G****n
Rating:
Goes smooth every time I use them.
Gabe W***e
Rating:
The website is very user friendly. I was able to book my rental within minutes!
Why you should book with Wisecars: 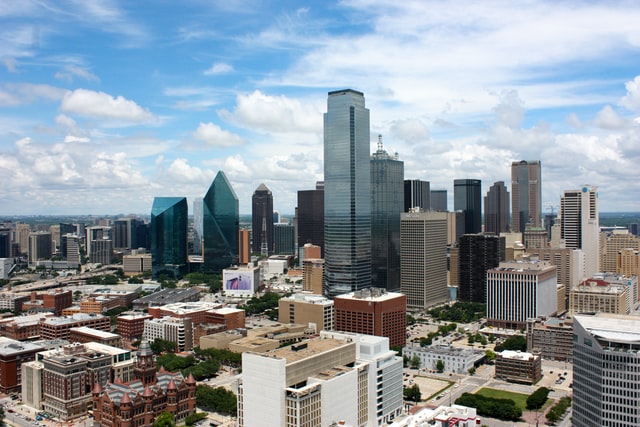 What to do in Dallas:

Dallas, a modern metropolis in north Texas, is a commercial and cultural hub of the region. Dallas lays claim to the largest urban arts district in the United States, on 20 square blocks to the southeast of Uptown, and with a rare concentration of cultural attractions. A patch of Downtown Dallas in the Arts District was completely transformed in the early 2010s when the Woodall Rodgers Freeway moved underground for three blocks to make way for this innovative public park on its route. One of Dallas' landmarks is The Nasher Sculpture center is home to a wide variety of impressive sculptures by some of the world's most renowned modern and contemporary artists.