Greg G****
Rating:
No hassles, cheap rentals and very fast response
Brook T**r
Rating:
Fast and intuitive booking service. With a great selection of cars and rental companies! Great navigation experience, Italian friendly
Rowan R**e
Rating:
Great and easy way to rent a car, they have all types of cars and colors!
Why you should book with Wisecars: 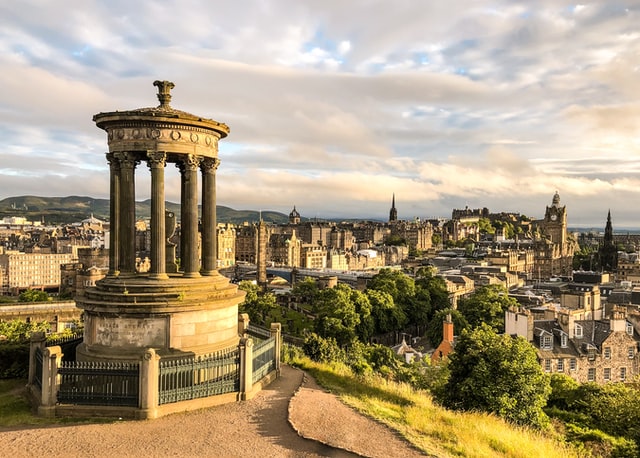 What to do in Edinburgh:

Edinburgh is the capital of Scotland with hilltop Edinburgh Castle, Royal Mile shopping & big summer arts festivals. The Edinburgh Castle is a spectacular historic fortress with city views standing on the Castle Rock, which has been occupied by humans since at least the Iron Age. Other historical attractions in Edinburgh include the National Museum of Scotland, Arthur's Seat, the Palace of Holyroodhouse and the Scottish National Gallery. Besides this, the city is also known for the Royal Botanic Garden with lavish gardens and glasshouses and the Edinburgh Zoo with a panda enclosure and UK's only koalas.