Brook T**r
Rating:
Fast and intuitive booking service. With a great selection of cars and rental companies! Great navigation experience, Italian friendly
Robin J******n
Rating:
I used Wisecars to rent a car on-line for our trip to Florida this winter. The rental reservation process went very smooth and easy.
Greg G****
Rating:
No hassles, cheap rentals and very fast response
Why you should book with Wisecars: 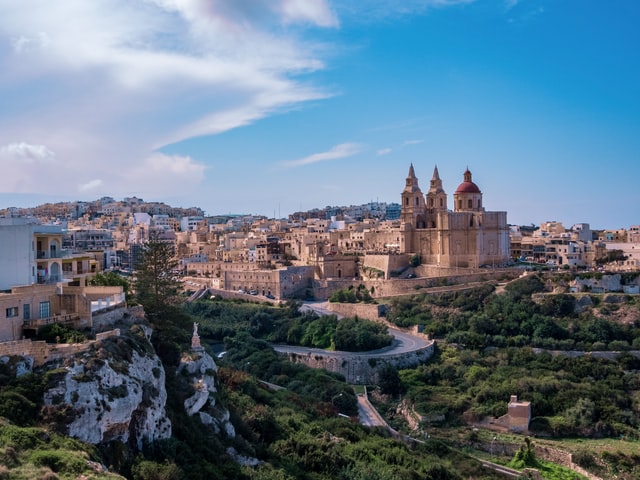 What to do in Luqa:

Malta Airport is located in Luqa, near Valetta, the capital of Malta. Valetta is a beautiful Mediterranean city with golden buildings. It's sometimes called an open-air museum and was chosen as the European Capital of Culture in 2018. The walled city was established in the 1500s on a peninsula by the Knights of St. John, a Roman Catholic order. The city is noted for its fortifications, consisting of bastions, curtains and cavaliers, along with the beauty of its Baroque palaces, gardens and churches. The top sights include the high baroque St. John's Co-Cathedral from the 16th century, the scenic gardens of Upper Barakka which have amazing panoramic views and the National Museum of Archaeology with artifacts from ancient times.