Alice D****
Rating:
They offer affordable cars. Easy to find the necessary extras, like, in our case, a toddler's seat :-)
Quinn G****n
Rating:
Goes smooth every time I use them.
Sidney B***r
Rating:
Site is very easy to navigate, with a clean and modern design. Checkout for my car was super fast.
Why you should book with Wisecars: 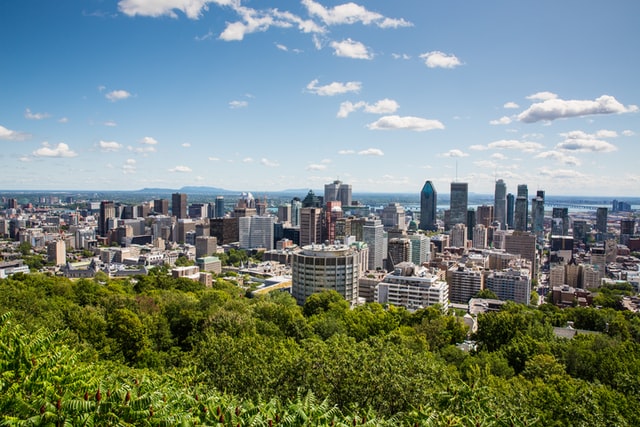 What to do in Montreal:

Montreal is a Canadian city named after Mt. Royal, the triple-peaked hill at its heart. Known for Vieux-Montréal (old city), Notre-Dame Basilica & Montreal Botanical Garden this city has a rich history. The neighborhoods range from cobblestoned, French colonial Vieux-Montréal to bohemian Plateau. The most known attraction is the Notre-Dame Basilica of Montreal with a dramatic and detailed interior design, regarded as a masterpiece of Gothic Revival. Other highlights include The Montreal Museum of Fine Arts, The all-year part of Mount Royal, the oasis of Montreal Botanic Garden and the Biodome, a nature center showcasing 4 ecosystems.