Jamie H*****d
Rating:
responsive support team on whatsapp and messenger. Convenient to get a hold of them if you need anything
Eliza K******
Rating:
First time using Wisecars wished I found them sooner so quick and effortless in making my booking so thank you.
Glenn H***l
Rating:
Booking from the NL went smoothly. Customer Service by karen was excellent.
Why you should book with Wisecars: 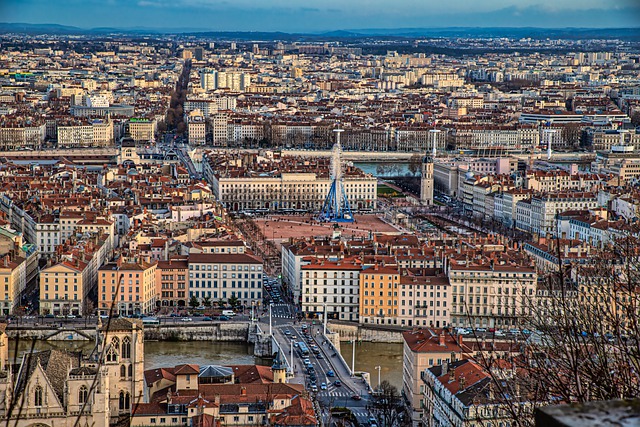 What to do in Lyon:

Lyon is the third largest city in France known as the birthplace of cinema. It's a gastronomic and historical city with a vibrant cultural scene founded by Romans with many well-preserved historical areas. Lyon is shaped by two rivers and has many different districts to enjoy. The most common attracations are the Fourvière basilica and the view from it, the Streets and traboules in Vieux Lyon, the Traboules in Croix-Rousse and Musées Gadagne. After Venice, the Old Lyon is the largest Renaissance area in Europe. The architectural wonders are offered a change by numerous parks such as Parc de la Tête d'Or and Rhône banks.