Gabe W***e
Rating:
The website is very user friendly. I was able to book my rental within minutes!
Jody S******s
Rating:
I found Wisecars through Skyscanner and was very pleased. Easy booking and the very lowest price for a luxury car in Hawaii.
Alice D****
Rating:
They offer affordable cars. Easy to find the necessary extras, like, in our case, a toddler's seat :-)
Why you should book with Wisecars: 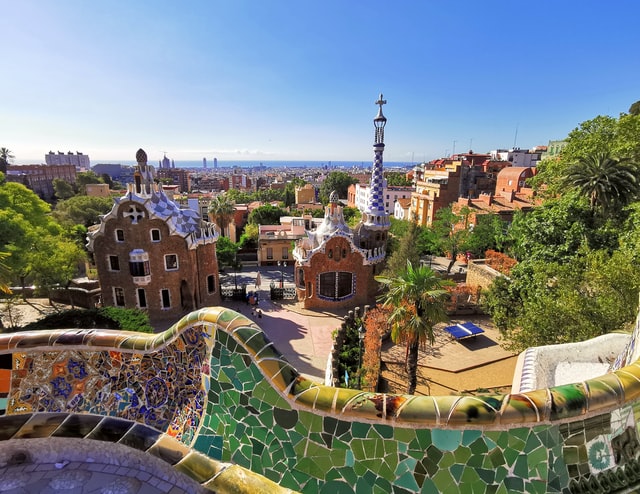 What to do in Barcelona:

Barcelona is the capital and largest city of Catalonia and Spain's second-largest city, home of the football club FC Barcelona. This Mediterranean city has a rich history as before its independence, it had been under Roman and Frank law. It has everything a traveler would want from a European city: outdoor markets, restaurants, shops, museums and churches. One of the most famous attractions in Barcelona is the Temple of Augustus dating back to the first century BC. Barcelona is also famous for Gaudi's masterpieces, for example, the Sagrada Familia.