Melodie L*****
Rating:
Booking was straightforward and hassle-free. Enjoyed the best rates of all rental services!
Anita S**
Rating:
Website was easy to use and provided the best prices I've seen while shopping around
Quinn G****n
Rating:
Goes smooth every time I use them.
Why you should book with Wisecars: 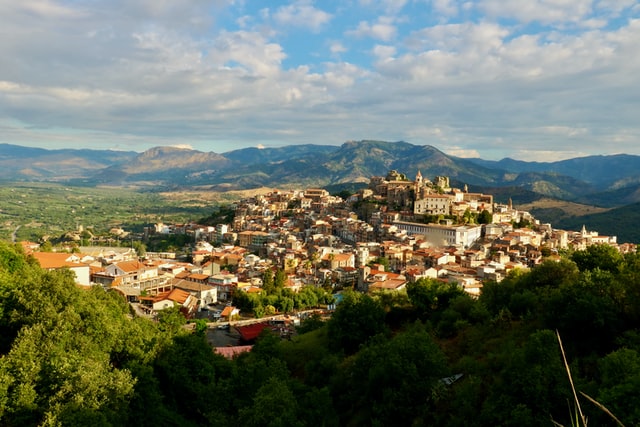 What to do in Catania:

Catania is the second largest city of Sicily and has a rich history filled with earthquakes and volcano eruptions. Despite this, Catania is one of the top travel destinations in Europe. The city sits at the foot of the active MT. Etna volcano. Catania has a huge central square, named Piazza del Duomo with plentuy of attractions such as Fontana dell'Elefanta statue and the grandious Catania Cthedral. If you're a fan of architecture then Palazzo Biscari is a bucket list item due to its status as the most beautiful example of Catanese baroque architecture. Behind the Carhedral of Carania is the fish market, a place to immerse yourself in the local catanese culture.