Quinn G****n
Rating:
Goes smooth every time I use them.
Jamie H*****d
Rating:
responsive support team on whatsapp and messenger. Convenient to get a hold of them if you need anything
Brook T**r
Rating:
Fast and intuitive booking service. With a great selection of cars and rental companies! Great navigation experience, Italian friendly
Why you should book with Wisecars: 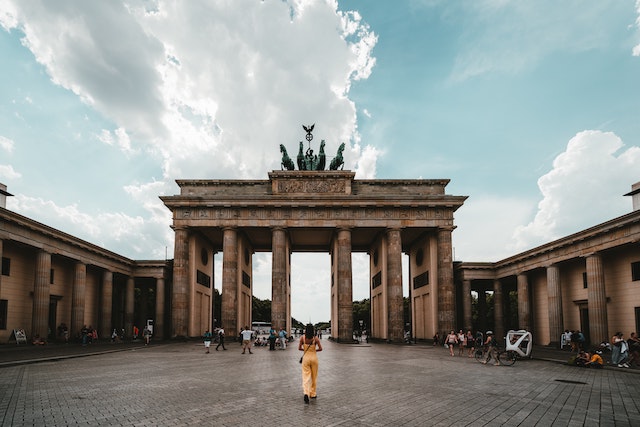 What to do in Berlin:

Berlin is the capital of Germany. Berlin is famous for its many museums such as the Dahlem Museums, the Egyptian Museum, the Berlin Cultural Forum with the New National Gallery, and the Museum of Arts and Crafts. The Brandenburg Gate is the most recognizable landmark in berlin. It is now a symbol of unity not only in Germany but also in Europe. Olympiastadion Berlin – this stadium was originally built for the 1936 Summer Olympics, but it is used still today, for sporting events and concerts. Checkpoint Charlie was the best-known Berlin Wall crossing point during the Cold War. Now, it is a very touristy place to visit.