Gabe W***e
Rating:
The website is very user friendly. I was able to book my rental within minutes!
Greg G****
Rating:
No hassles, cheap rentals and very fast response
Brook T**r
Rating:
Fast and intuitive booking service. With a great selection of cars and rental companies! Great navigation experience, Italian friendly
Why you should book with Wisecars: 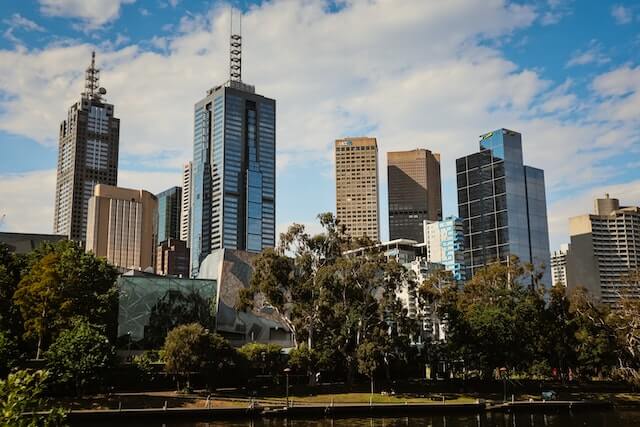 What to do in Melbourne:

Melbourne is the coastal capital of the southeastern Australian state of Victoria. If you are interested in architecture you can visit Australia's oldest railway station, which was opened in 1854. Melbourne is also home to one of Australia's most popular beaches, which are made special by the colorful huts located there. Melbourne is full of BIG things! For instance, Queen Victoria Market has 7 hectares and it’s the biggest open-air market in the Southern Hemisphere. Beautiful views of Melbourne can also be enjoyed from the heights, you can visit the Eureka Skydeck on the 88th floor of the Eureka Tower. Eureka Tower is a 300m skyscraper that was built in 2006.