Anita S**
Rating:
Website was easy to use and provided the best prices I've seen while shopping around
Rowan R**e
Rating:
Great and easy way to rent a car, they have all types of cars and colors!
Danny M****n
Rating:
Cheapest price for my Kuaui, Hawaii rental. $250 cheaper than other major online sites. Great free cancellation policy and customer service!
Why you should book with Wisecars: 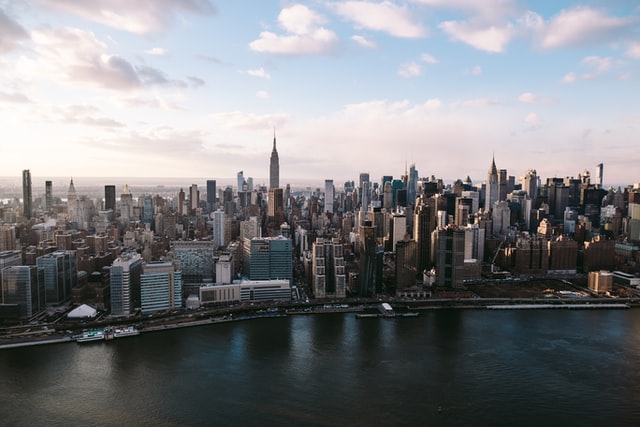 New York City is located at the mouth of the Hudson River and is considered one of the most influental cultural, financial and media capital of the world. NY has a globally recognizable skyline and is one of the most diverse and populated cities in the Unites States. One of the most iconic bucket list items in the city that never sleeps is the Times Square, with its bright lights, Broadway, yellow taxis and street performers. Take a ferry to see the statue of Liberty and admire the view from the Empire State Building's observatories. If you would rather enjoy some peace, explore the Central Park. New York has plenty to offer to anyone.