Robin J******n
Rating:
I used Wisecars to rent a car on-line for our trip to Florida this winter. The rental reservation process went very smooth and easy.
Sidney B***r
Rating:
Site is very easy to navigate, with a clean and modern design. Checkout for my car was super fast.
Melodie L*****
Rating:
Booking was straightforward and hassle-free. Enjoyed the best rates of all rental services!
Why you should book with Wisecars: 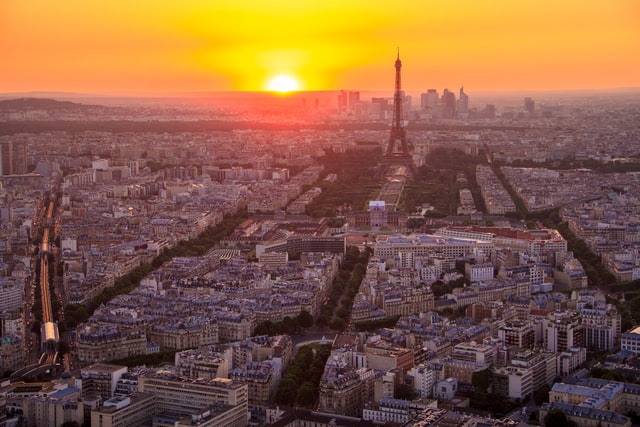 What to do in Paris Charles De Gaulle Airport:

Paris is the capital of France. It's celebrated as one of the most beautiful cities in the world. This destination is known for the Louvre Museum, Notre-Dame cathedral and the Eiffel tower. The city is also known for its high-quality gastronomy and terraces with cafes, which have earned Paris the reputation of one of the most romantic and cultural cities in Europe. Other attractions include Arc de Triomphe, the Triumphal arch and national monument and Musee d-Orsay, a museum with masterpieces from the 19th- and the 20th-century. Palace of Versaille is another bucket list item to visit during your trip.