Ethan G***n
Rating:
The whole process is really simple and flawless. Dmytro was super helpful and flexible. Many thanks. Ethan from Los Angeles.
Melodie L*****
Rating:
Booking was straightforward and hassle-free. Enjoyed the best rates of all rental services!
Gabe W***e
Rating:
The website is very user friendly. I was able to book my rental within minutes!
Why you should book with Wisecars: 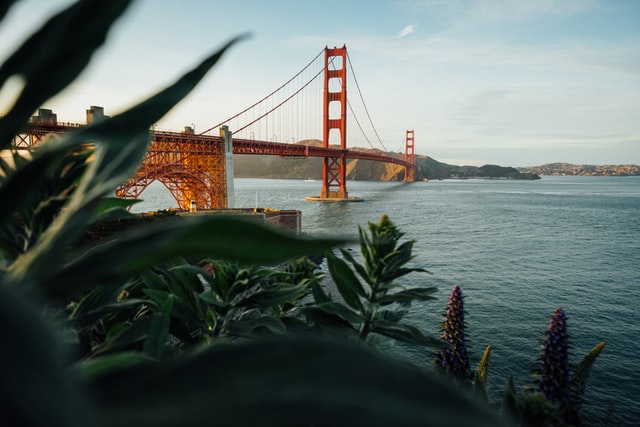 What to do in San Francisco:

San Fransisco is the cultural, commercial and financial center of California. It's a popular tourist destination due to its eclectic mix of architecture and landmarks, including the Golden Gate Bridge, Cable Cars, Fisherman's Wharf and the Chinatown district. The city has cool summers and the fog makes the nearby hills look magical. San Fransisco is also called the Golden City in reference to the California Gold Rush and the golden-brown grass on the hillsides during the dry season. The city is located on a peninsula and is surrounded by thee sides of cool water. This keeps the city a comfortable even temperature throughout the year.