Anita S**
Rating:
Website was easy to use and provided the best prices I've seen while shopping around
Melodie L*****
Rating:
Booking was straightforward and hassle-free. Enjoyed the best rates of all rental services!
Rowan R**e
Rating:
Great and easy way to rent a car, they have all types of cars and colors!
Why you should book with Wisecars: 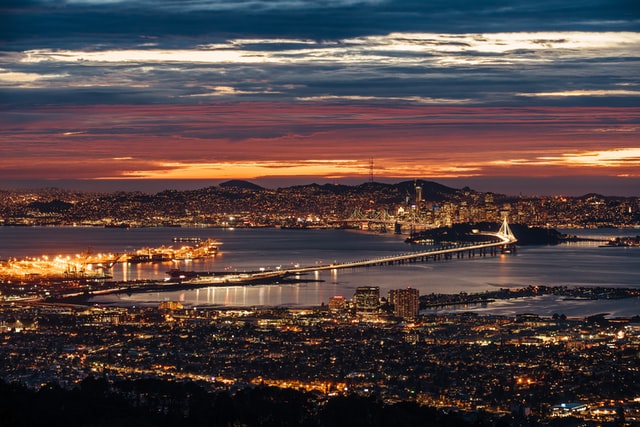 What to do in Oakland:

Oakland is a city on the east side of San Francisco Bay known for its fascinating maritime history, bay and cityscape views, a stunning bridge, and an exploding food and wine scene. The most famous Oakland attraction is the 140-acre Lake Merritt, one of first America's official wildlife refuges. The city is also known as Brooklyn by the Bay and is one of the most diverse cities in the states with over 125 languages and dialects spoken within its boundaries. There are also more artists per capita there than in any other city in the country. Oakland is also home to Bruce Lee, Tom Hanks, and Clint Eastwood. The official spokesperson of the city is MC Hammer.